Lili Fournier has lived her life with an intense passion for the possible and a powerful belief and commitment to her dreams. She is an activist, philanthropist and a passionate advocate for equal opportunity, social justice and freedom. It is her hope that the wisdom and the powerful inspiration from some of the World’s foremost spiritual and business leaders she was so fortunate to feature in the Quest TV specials on PBS will help each of us rise to the challenging times ahead to face the future with renewed strength, faith and courage. She invites you to take the Heroic Quest Journey. It will change you.

She created the Quest series of specials, which played a visionary role in pioneering the mind/body connection and spiritual programs on broadcast TV. She hosted, produced and directed each of the 12 specials in the series. Each was a miracle and a labor of love. The first show on PBS, “Discovering Your Human Potential” was considered revolutionary at the time and the Quest became a leading voice in the human potential movement. The audience response was phenomenal. So many people said it changed their lives. That the Quest gave them the courage to break through their habitual struggles and follow their dreams.

The Quest captured top ratings across America for years, aired in Europe and on 6 Canadian networks, to became the top selling video off the air on any of the networks in Canada. In its vanguard study on mega trends in America, Chiat Day (Think Different Campaign by Apple) cited Spirituality, and chose the Quest Audio programs published by Simon & Schuster as the best product in the U.S. marketplace. With no connections, and after enduring years of rejection, her courageous persistence helped her achieve her dream of inspiring and helping people to fulfill their own destinies, to grow through adversity and times of struggle. To never ever ditch their dreams.

The world is undergoing its own dark night of the soul, on the brink of terrifying new possibilities. She believes that “Democracy and freedom requires us to be eternally vigilant and to do our part every single day. Each of us has the power and strength to overcome whatever challenges we face to become powerful social change agents. The future is in our hands”.

Lili further adds that “The times we are living in are now calling each of us to walk a heroic path. To stand up for equality, inclusivity and social justice. This is the time to find out what we’re made of. To be bold. To take a stand for our beliefs, our values and to care. Reaching out and helping someone is at the heart of our interconnectivity.

The most significant thing we can do for the future of humanity is to turn our anger into a one-two punch of love in action.

Given that the very future of humanity is at stake, we each must find the spiritual courage to live with an open heart, to break through our fears and bring our love and compassion forward in willingness to take action. People the world over are coming together in solidarity to say we believe in living together in peace and equality and know that diversity is our strength.

Love is the power. It is the motivator.

Regardless of the challenges she faced in finally achieving the level of success with the Quest on PBS, she found herself risking it all once again to achieve her lifelong dream of seeing serious progress toward achieving equality for women. Her bold and exciting Global Women’s Economic Empowerment initiative has gained serious traction and support. Women’s Day Live is a multi-venue Global Benefit concert (Live Aid Women) that will take place annually to celebrate the women of the world on International Women’s Day. The mission is to harness the power of media, celebrity, and technology to ignite a unified global movement to champion the tremendous potential of women and girls.

The Heart in Action Global Humanitarian Campaign would build a sustainable annual platform for fund-raising and a global advocacy platform to galvanize unprecedented investment in women and girls, to fund education and end to violence and equal opportunity. Current funding is vastly inadequate, with women and girls only getting 7% of philanthropic funds. She circled the globe on this mission. She said she’s been so passionately committed to this cause for so many years, that she heard herself say that she should be committed. 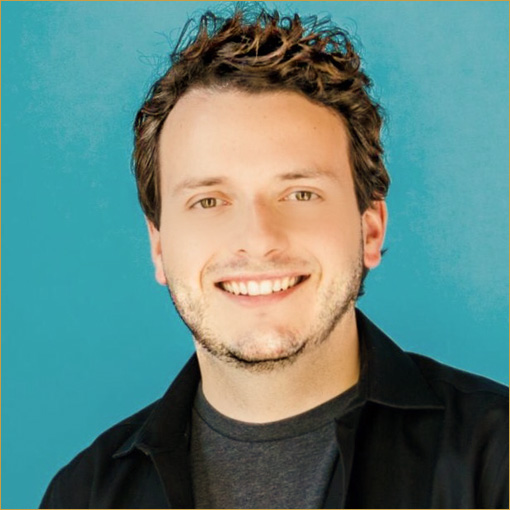 David Fournier is an accomplished public speaker, actor and writer. He is a feminist who loves strong powerful women. Since he was 7 years old he has been privileged to learn from some of the world’s greatest minds and bestselling authors, albeit in a romanticized version of every aspect of life. As such his child-like belief in the magic and wonder in this glorious universe has never waned. As he grew into adulthood he came to realize that ‘romance’ was the adult equivalent of his longings. His many years of dating and relationship experiences have provided him with deeper insight into what really matters in making deep meaningful connections.

David Fournier is committed to helping people achieve their relationship potential. He’s a passionate advocate for youth empowerment and societal change. As a Public Speaker, and Life Coach he helps people who want to be victorious and effective with the knowledge and wisdom they need to live a purpose-driven life filled with love and meaning. 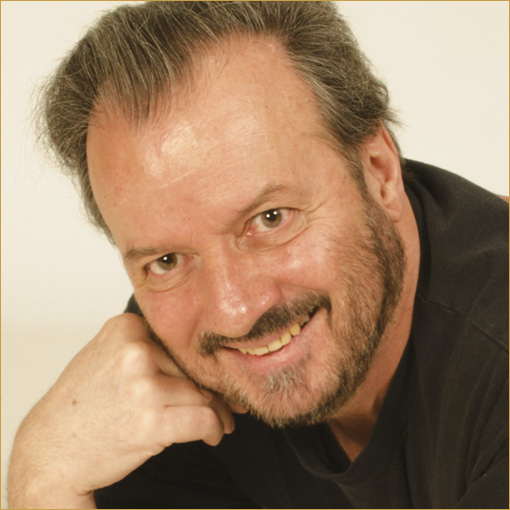 Gerard Fournier is Executive Producer of the critically acclaimed Quest TV series, renowned for blending eye-opening insights to the deeper issues in our lives with words of wisdom from the world’s most influential thinkers and authors.

Gerard’s own search for meaning after spending five years in a seminary and earning a degree in psychology led him to delve deeper into the collected wisdom of the ages. His book "Sex, Lies and Truth - A Very Short History" (amazon.com), illuminates the gems he has uncovered. Sam Keen called it “the spiritual equivalent of the Lonely Planet Guide”. Archbishop Desmond Tutu, Nobel Peace Laureate, “Joyfully recommended it”. Thomas Moore (Care of the Soul), “Gerard is a visionary, whose personal manifesto offers a spiritual and profound basis for change”.

Gerard and Lili have adventured to over 80 countries around the world.